Established in 2002, the formation of the Evansville Senior City Golf Championship was a result of the demise of the Tri-State Senior Open. Because local senior golfers represent an increasing population, the continuation of a completion to identify the leading senior aged golfer seemed appropriate.
With the successful Evansville Courier Men’s City Tournament as a guide, the Senior City Tournament Committee began to formulate operating rules under the following guidelines:

With these principles in mind, the inaugural event was held on June 1, 2002 at Fendrich Golf Course and Helfrich Golf course June 2, 2002.  The rotation included McDonald Golf Course in 2003 and this rotation has continued each year thereafter.

Following the initial competition, flights by age group was installed honoring significant Evansville golfers from the past :

Each year, a daily medalist honor is recognized by a special medallion.  The City Senior Champion is awarded the Jerry Schreiber Cup, a gift of nine-time Evansville City Champion Jerry Schreiber and his family.  This trophy of English silver is on display at Fendrich pro shop.  Jerry has been inducted into the Indiana Golf Foundation Hall of Fame.

The tournament Committee has adhered to a competition philosophy of the highest level.  With the USGA as our guide, we have played the ball as it lies each year.  The cooperation and efforts of the City Golf Course Superintendent Professionals have afforded us this opportunity.  To maintain a tournament level competition, USGA trained Rules Officials have been provided to assist the player. 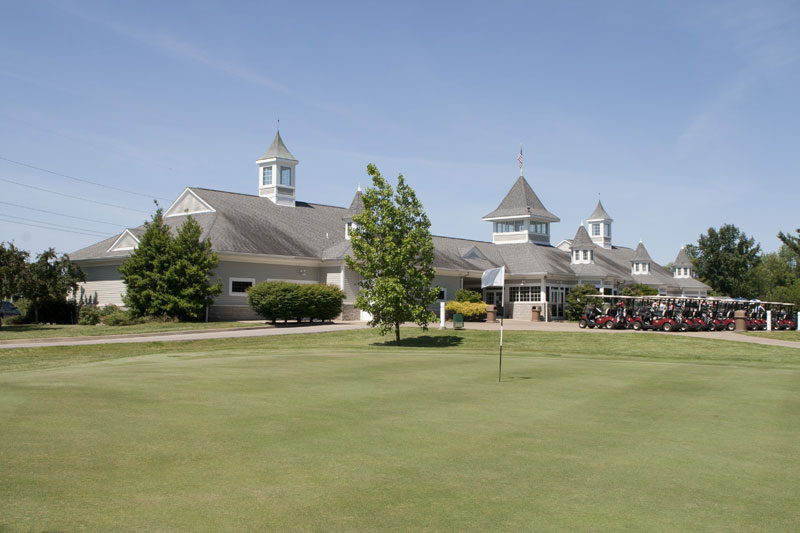 Our tournament sponsors and supporters have made this event possible.  Without the loyal support of this group, the event would have faded and become extinct.  We hope that whenever participants have the opportunity to thank these companies and individuals with their business, they can mention the Senior City Championship.